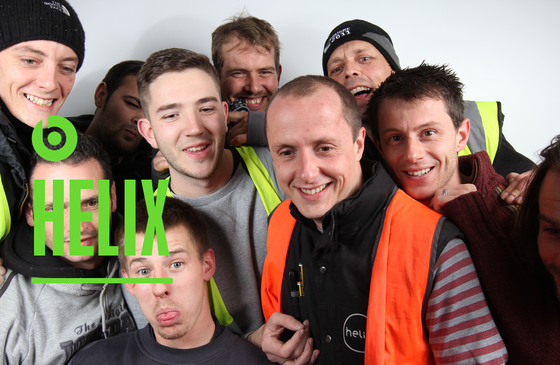 Above is a picture of the hard working Helix crew, who laboured tirelessly all night to make the one and only Dre’s #showyourcolour campaign a reality. It was a very last-minute call up and we were only given three days for prefab. Thousands of pictures were taken by the fans in the booths we had made and the campaign has been made prominent in the media. Courtesy of MKTG 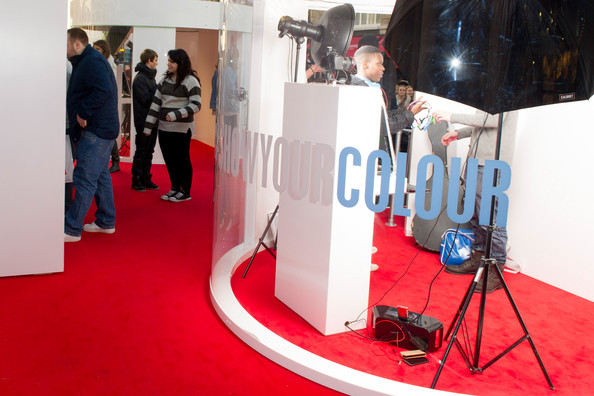 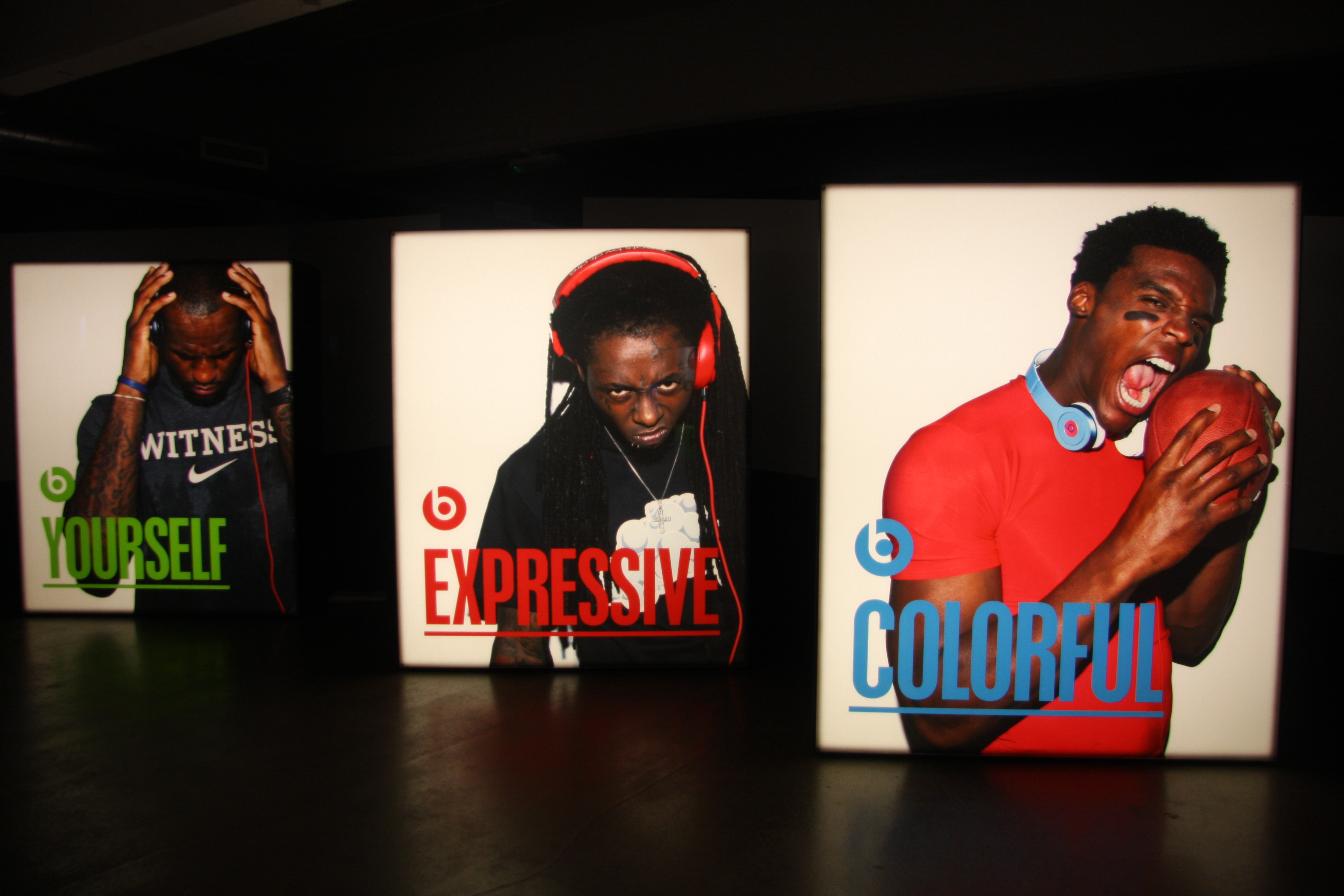 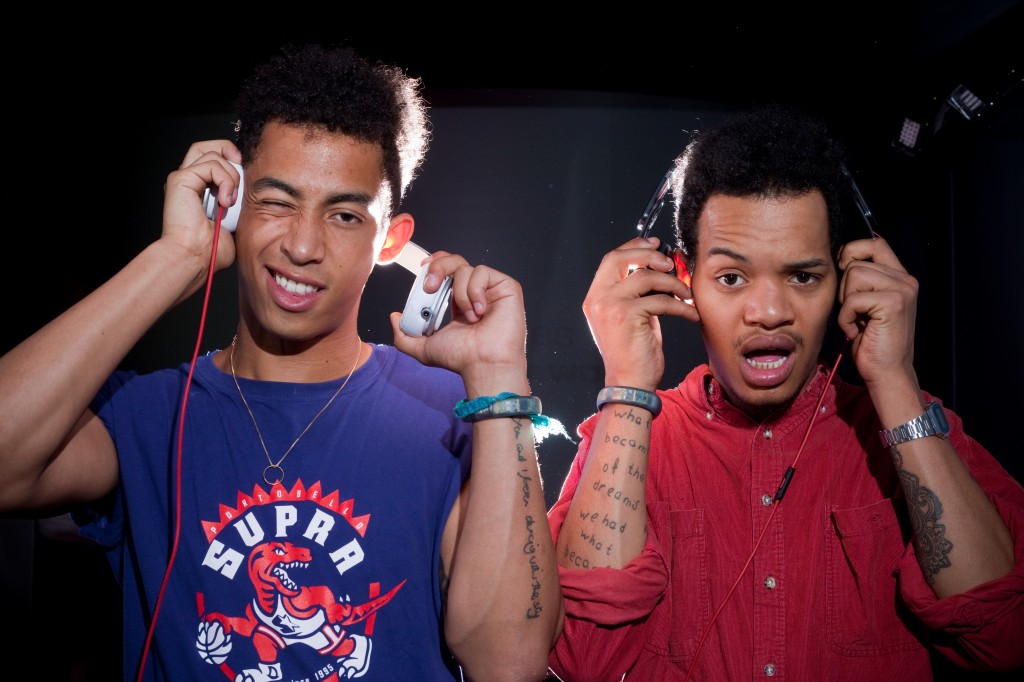 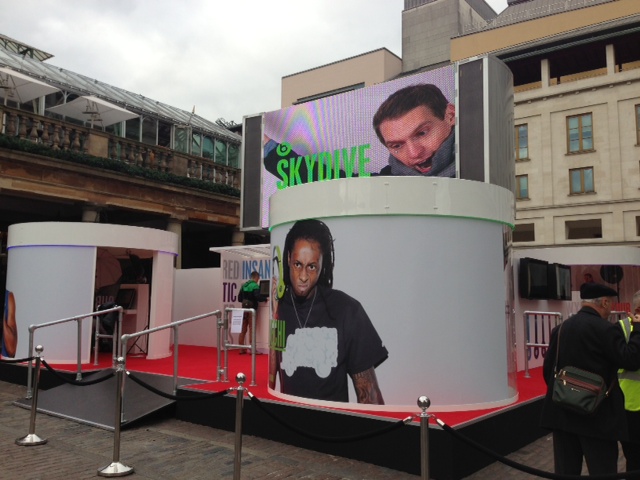 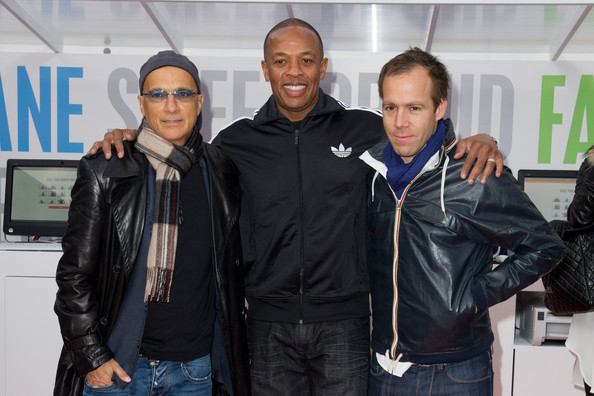 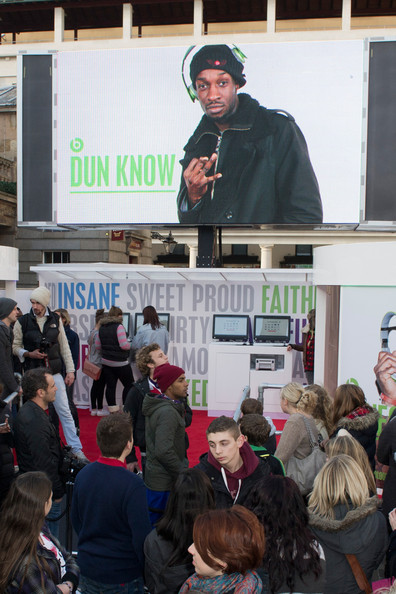 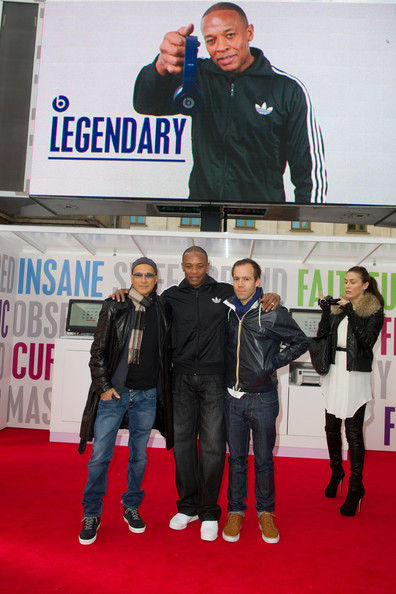 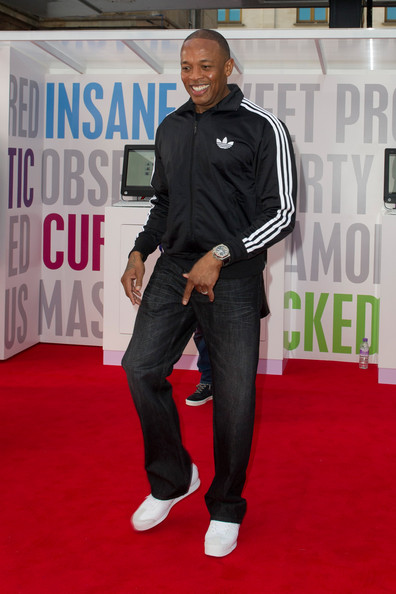 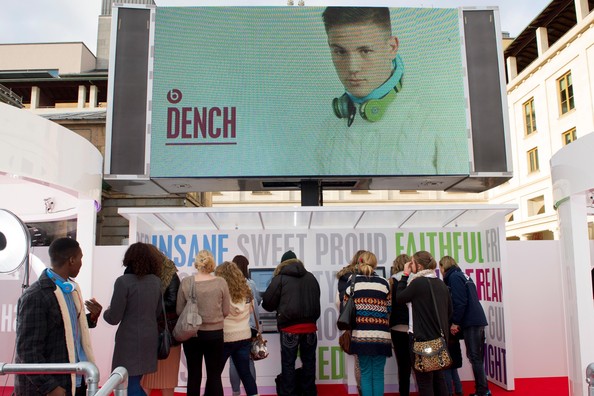 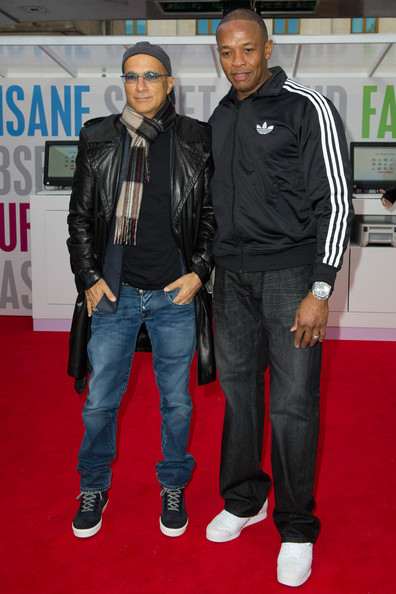 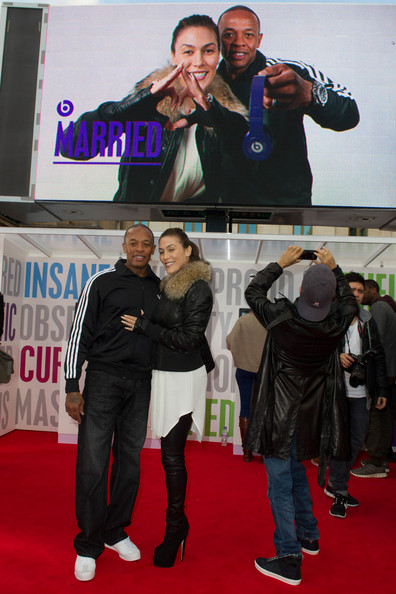 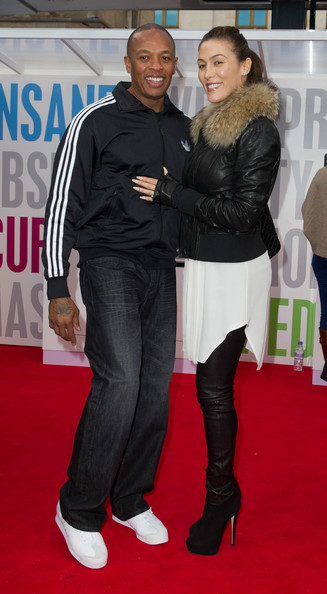