A year has passed since the world’s first Tweet Shop opened to promote the launch of Special K Cracker Crisps.

More than 400 media outlets covered The Tweet Shop and this week we saw it return to London’s Metro for the second time! 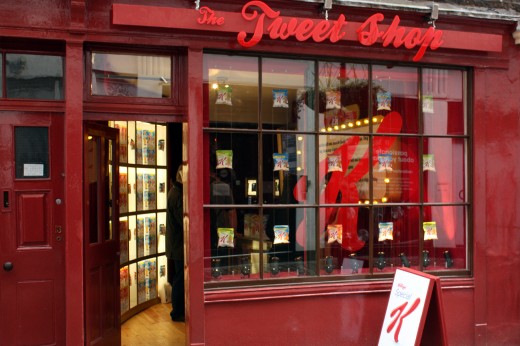 Great to see the joint work of Helix and Mischief still being talked about now! 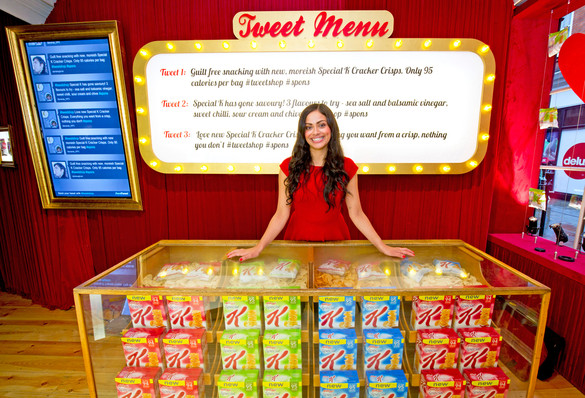