As a clever way to promote its on-demand chauffeuring services, Uber launched a literally ‘cool’ on-demand offering that lets you summon an ice cream truck wherever you were.

For one day only the team of ice cream vans took to the roads of 33 cities across the world including in Miami, Rome, Berlin and London to treat customers at their request.

The tagline in New York — Don’t scream for ice cream. Just pick up your smartphone! 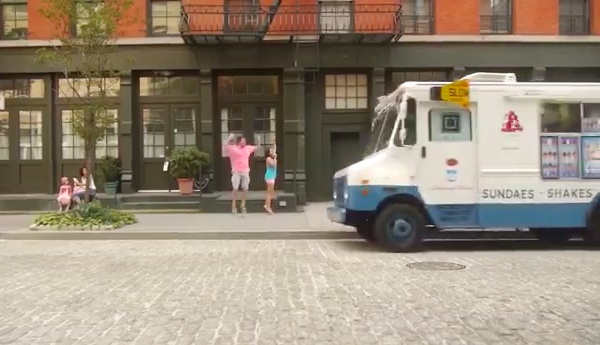 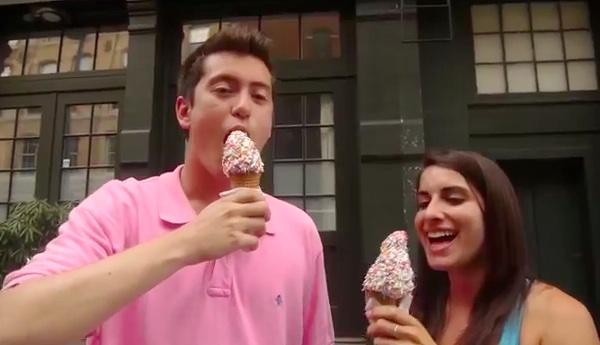 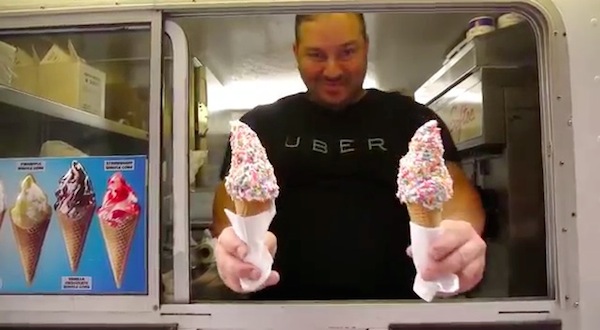 Related articles from the Helix wordpress: